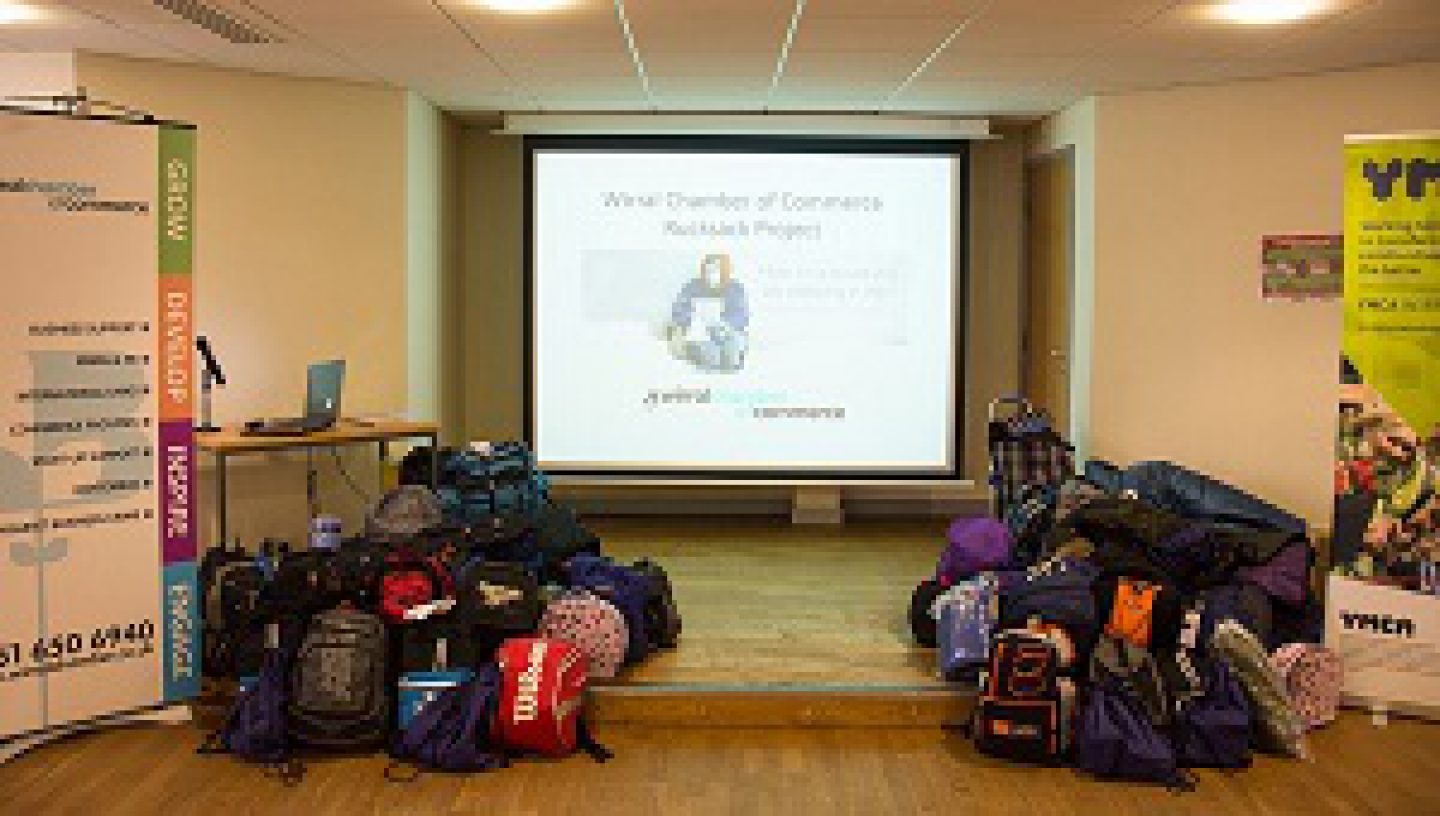 ​RECRUIT Right is playing its part in helping people who are sleeping rough on the streets this winter.

The company joined businesses across Wirral in a campaign organised by Wirral Chamber of Commerce to fill rucksacks full of essential items to support the borough's homeless.

Items collected were handed over to YMCA Wirral for its users. Donations will also be distributed to other homeless support initiatives.

Recruit Right director Helen Cornah said: “When we're all thinking about friends, families and generally having a good time at Christmas, we need to give thought to those who are not so fortunate. Loneliness and a cold pavement is maybe all they have at this time of the year.

“That's why we joined the Rucksack Project and we hope that our contribution of food and bottled water in some small way helps.”

Nigel Hughes, chief executive of YMCA Wirral, said: "It is fantastic that businesses, despite these times of austerity, have been so generous in making such donations.

"It is inspiring that so many people can rally together and support those who are in the greatest need. Something like this is quite overwhelming for those who use our centre.”

Staff and volunteers of YMCA Wirral will be on duty again this year at its Night Shelter – which has been operating since 2008 - trying to ensure that no one has to survive, or even die, on the streets and also to provide hot meals and a warm place to stay over the Christmas period.