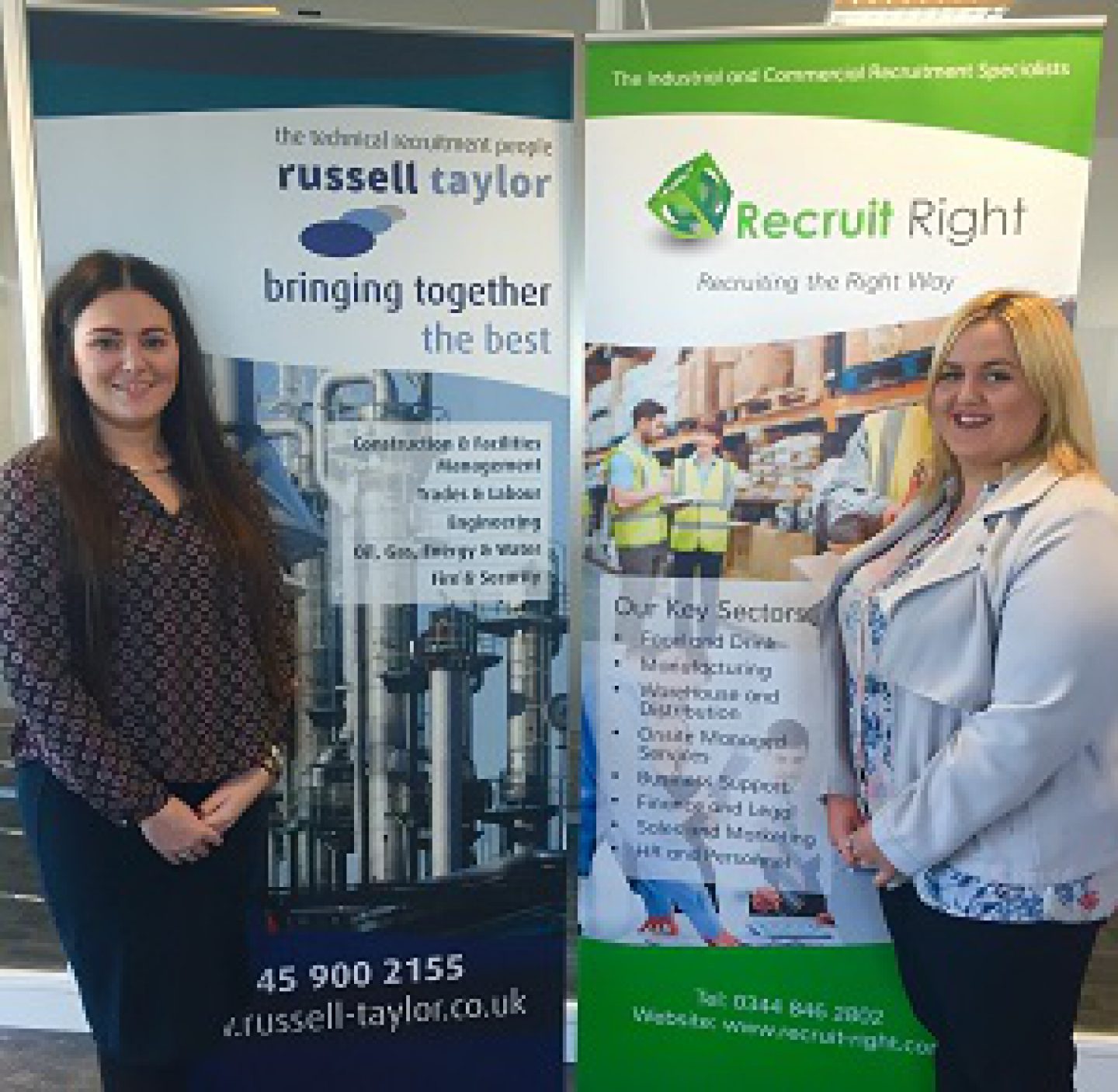 ​TWO members of the Russell Taylor Group team have been named as finalists in a prestigious competition to find the cream of the region's young professionals.

Sarah Deer and Alice Owen have both been shortlisted in the North West Young HR/Recruitment Professional category of the Insider Young Professionals Awards.

Sarah, 25, is office manager at technical recruitment company Russell Tayor while Alice, 22, is team leader at sister company Recruit Right which specialises in industrial and commercial recruitment. They are based at the group's headquarters at Marwood House on Riverside Park, Bromborough.

Russell Taylor Group chairman Peter Russell said: “Both Sarah and Alice joined the business as inexperienced young apprentices and, with hard work, determination and ambition, have reached positions of great responsibilty in the organisation.

“I am immensely proud of their achievements and reaching the finals of the Insider Young Professionals Awards shows how their talents have been recognised.”

Sarah joined Russell Taylor six years ago, growing with the business where now, as office manager, she is a pivotal member of the operation.

Alice began work as an administrator with Recruit Right when the company was getting established just over three years ago. She had no experience of administration or recruitment but today is office team leader of a business with a £5m turnover.

Winners of the awards will be revealed at a black tie event at the Lowry Hotel in Salford on April 21.