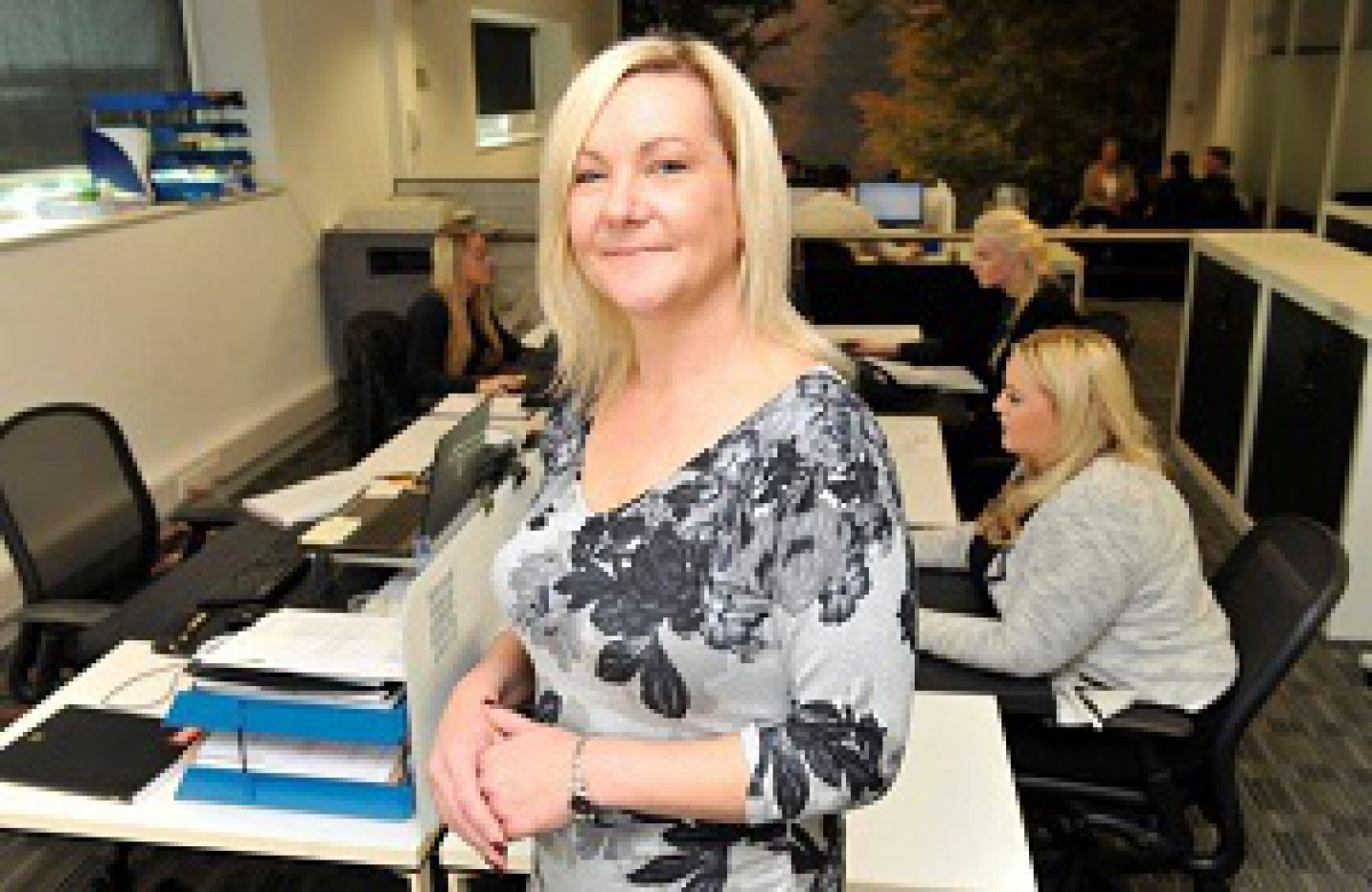 ​RECRUIT Right has reached another milestone on its business journey by this week celebrating its fourth anniversary of trading – and another year of progressive growth.

Since its start-up in January 2012, the Bromborough industrial and commercial agency, has seen year-on-year turnover reported at 56 per cent.

Along with this is the company's record-breaking figure of placing temporary workers in employment.

Director Helen Cornah said: “Last year we believed we would see 2015 as our best ever trading year.

“This forecast has proved to be correct -  amazing news for a business that was set up with limited resources in a very competitive marketplace and which is now positioned to make an even greater impact on the local economy.

“It also shows how strong our position is in the industrial and commercial recruitment sector.”

At the beginning of the year, Recruit Right reported a 160 per cent increase in the number of its temporary placements, with the number peaking during the year at more than 500 a day.

At home, at the company's headquarters on Riverside Park, major expansion for the business resulted in a move to a new suite of offices.

The business had been developing at such a rate that bigger office space had to be found to accommodate the ever-expanding staff, taken on to service the rapid growth in the number of client accounts.

Helen added: “The increase in our year-on-year turnover and our record-breaking temporary placement figures are an indication of how our target growth plans are showing real results.

“Thanks to the upturn in the national and commercial markets, we are now filling more jobs than ever before not only with our long-standing clients but also with many new ones within our core vertical markets.

"We will be keeping this momentum going for 2016 and have some even more exciting growth plans for the coming year.”