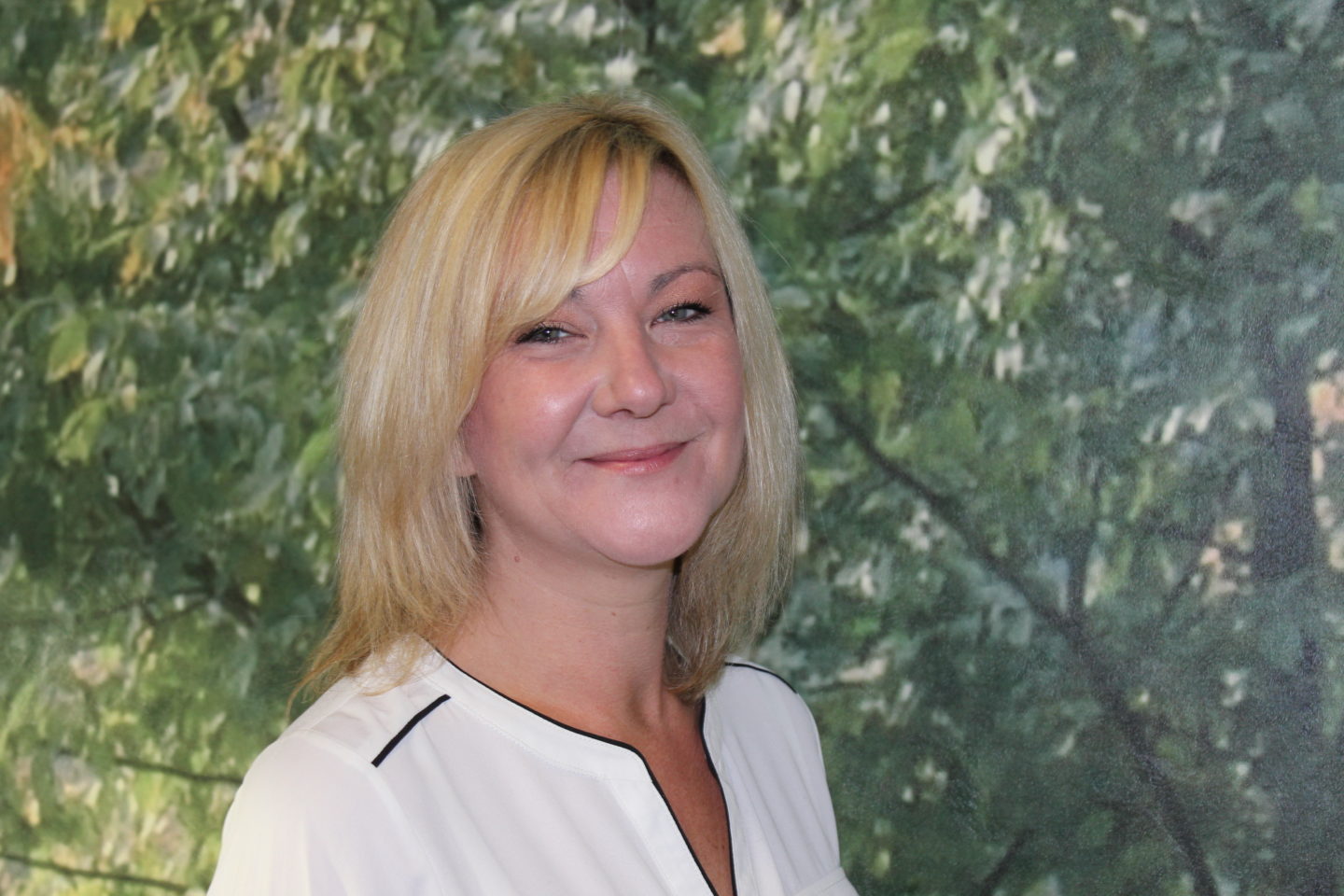 ​Helen has been shortlisted in the Best Recruiter of the Year category for the Women in Business Awards 2016 which celebrate female entrepreneurs and business owners from across Merseyside.

Breaking down stereotypes and promoting role models, the event recognises the achievements of women who have created successful ventures and contributed to the region's economic growth.

Leading a relatively small team of consultants, Helen has in the short history of the company achieved what she wanted for Recruit Right from Day One - not to become just another high street recruitment agency.

Since setting up the company five years ago to service commercial and industrial clients, Helen has driven Recruit Right to an increase in year-on-year turnover. She's also produced record-breaking figures of placing temporary workers in employment.

Helen said: “To be nominated in these prestigious awards is a great honour and reflects the hard work that's gone in to seeing Recruit Right become a major player today on the national recruitment platform.

“However, this nomination is really all about the loyal and committed Recruit Right workforce who are all massively committed to be celebrating 2016 as our best ever trading year.”

Winners of the Women in Business Awards will be announced at a lunch at the Liverpool Crowne Plaza Hotel on Friday, March 3.