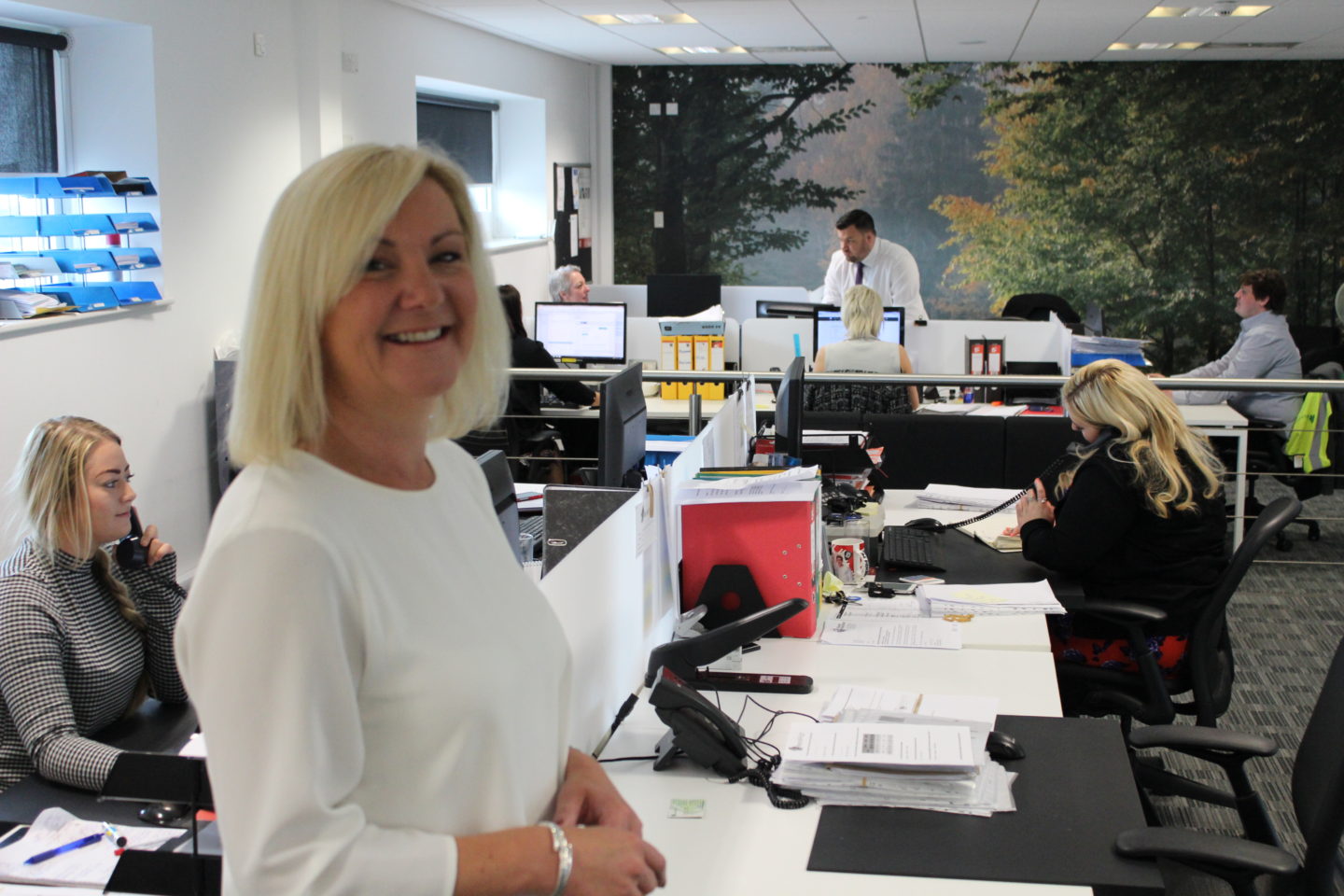 ​Since start-up in 2012, the Bromborough industrial and commercial agency has seen year-on-year turnover reported at over 30 per cent, has increased staff and moved in to new markets.

Director Helen Cornah said: “Each year we believe it's our best ever for trading. Then we keep breaking existing records – terrific news for a business that was set up with limited resources in a very competitive marketplace. “We are now positioned to make an even greater impact on the local economy, showing how strong our position is in the industrial and commercial recruitment sector.”

Recruit Right last year opened a new satellite office in Manchester, a decision due in part to winning a major new call centre contract which has five different locations in Greater Manchester.

The company has also expanded its Driving Division, adding to its Merseyside operation of providing agency drivers to cover the whole of the North West, North Wales, Yorkshire and the Midlands.

A year of success has also seen Recruit Right placing its highest ever number of temporary workers in production and commercial jobs. This figure of more than 600 has resulted in four new members of staff being taken on to service the high demand by clients to fill vacancies.

As for the year ahead, the business' growth plans continue to be ambitious with another new branch opening shortly in Wrexham.

Helen, who has been named as a finalist in the prestigious Women in Business Awards in Liverpool, added: “It's been an amazing year for us all and we're now developing at such a rate that our forecast for 2017 is looking exceptional.”