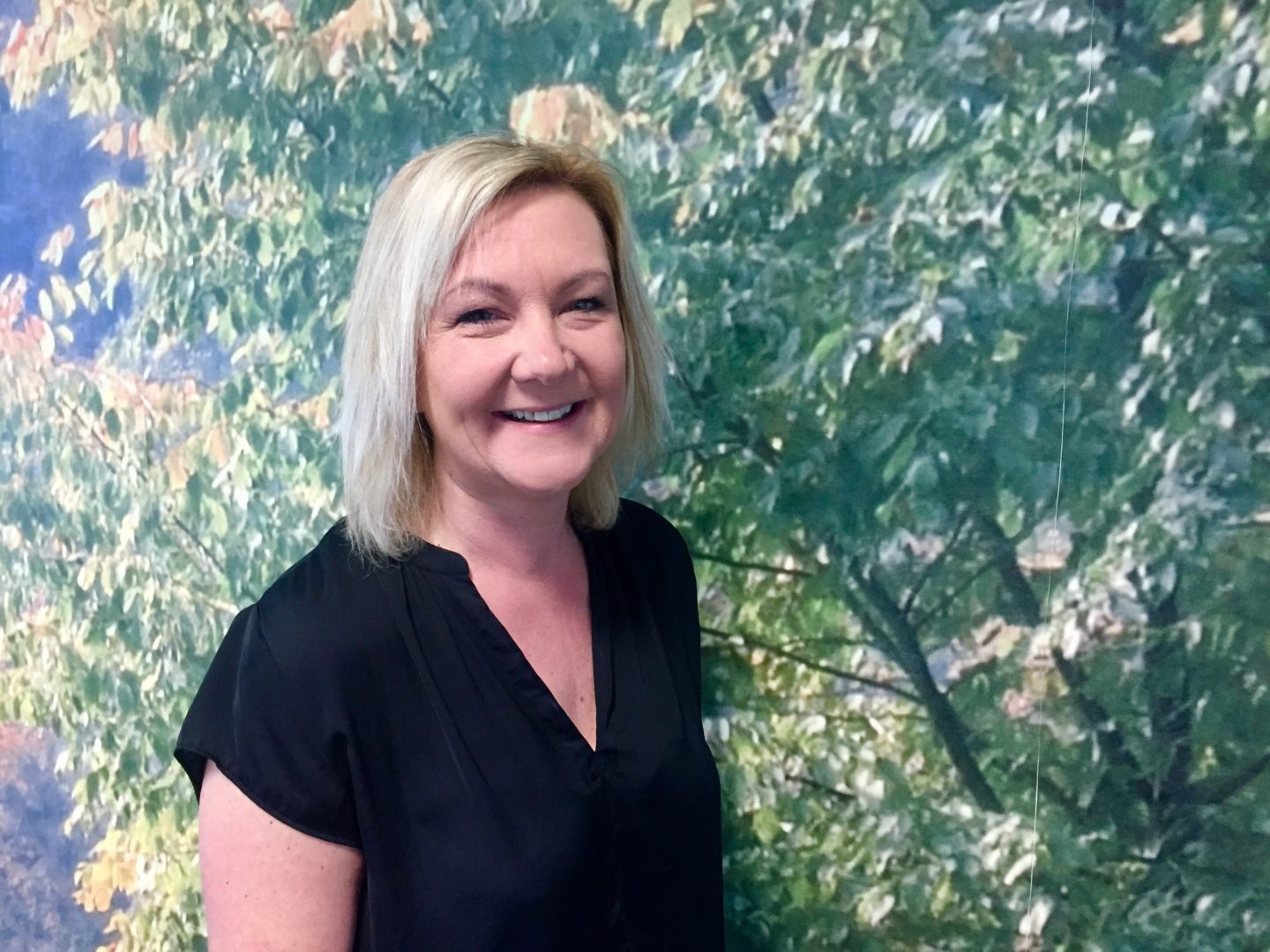 ​EXPANSION by Recruit Right is continuing to move upwards with the acquisition of North West company LTC Recruitment.

The addition of the Blackburn-based independent specialist recruiter to the Recruit Right portfolio reinforces the business' position as a market leader in the region's industrial and commercial sectors.

Recruit Right director Helen Cornah said: “LTC has been operating as a well respected independently owned and managed recruitment business for the past 16 years and now, with the support and expertise of the Recruit Right team, more opportunities are being opened up for clients and candidates in the North West.

“These opportunities will particularly apply in food manufacturing with LTC now being part of a group of companies operating with a Gangmasters' Licence.

“We are also especially pleased that existing LTC staff will continue to work out of the Blackburn office where, with their specialist knowledge of clients' industries in manufacturing and production as well as warehousing and logistics, can continue to provide the same efficient and effective service.”

The LTC acquisition follows Recruit Right's move last year to open a new satellite office in Manchester, a decision due in part to winning a major new call centre contract which has five different locations in Greater Manchester.

The company has also expanded its Driving Division, adding to its Merseyside operation of providing agency drivers to cover the whole of the North West, North Wales, Yorkshire and the Midlands.

Plans are currently under way to open another satellite office in Wrexham to support rapidly growing businesses in North Wales.