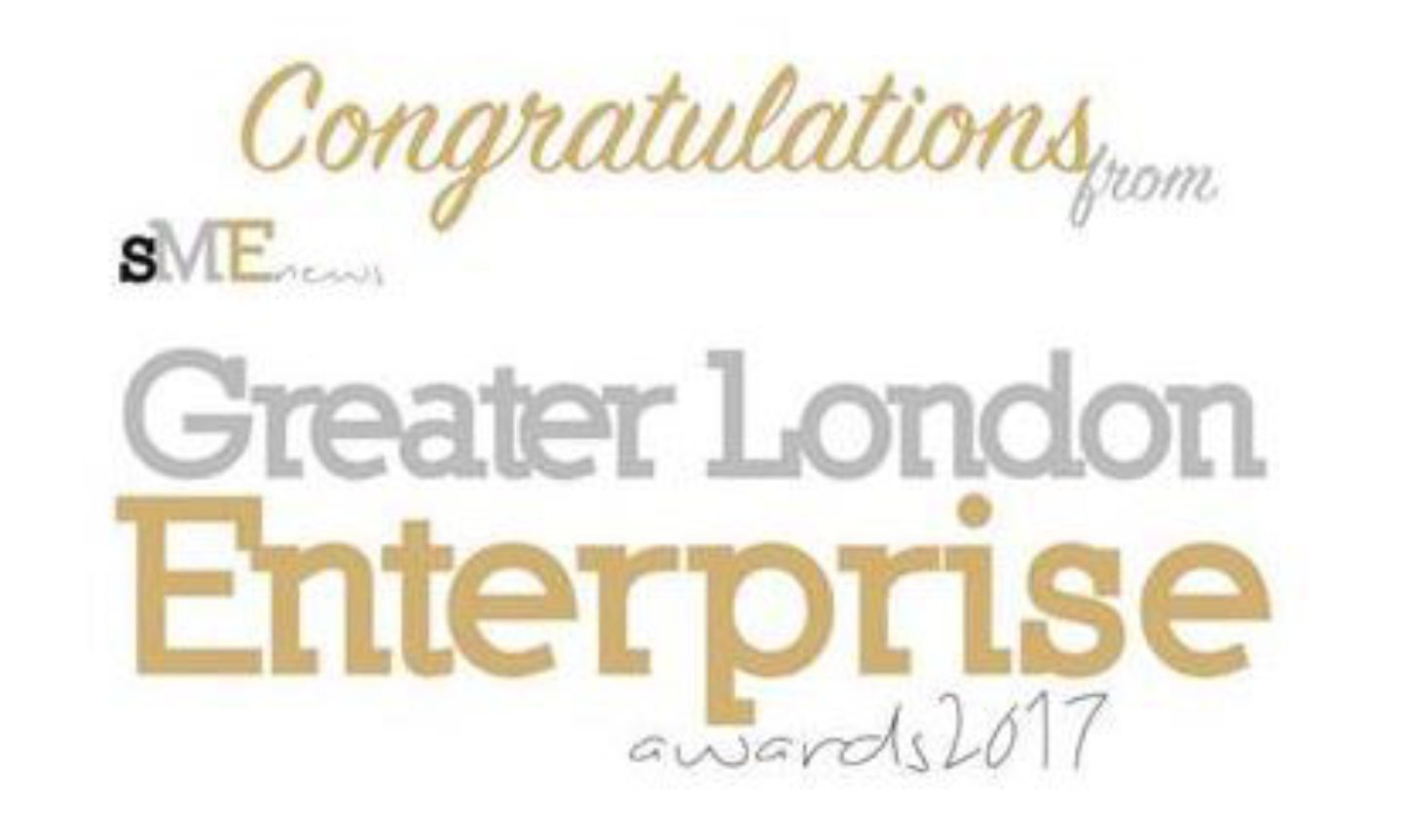 ​Recruit Right has been announced as a recipient of a Leaders in Employment Services Award in the 2017 Greater London Enterprise Awards.

The annual awards, hosted by SME News, celebrate the achievements of all types of businesses from a diverse range of industries across the UK.

Organisers say the awards highlight the success, determination and desire demonstrated by remarkable firms to become something incredible.

Earlier this year Recruit Right director Helen Cornah was named Best Recruiter of the Year at the Women in Business Awards, which each year celebrate the success of female high-flyers and entrepreneurs in the North West of England.

Helen said: “Achieving this latest award is brilliant news for Recruit Right and comes at a time when we are being recognised as a leading force in the industrial and commercial recruitment industry and strengthens our ambitious growth programme for the future.”