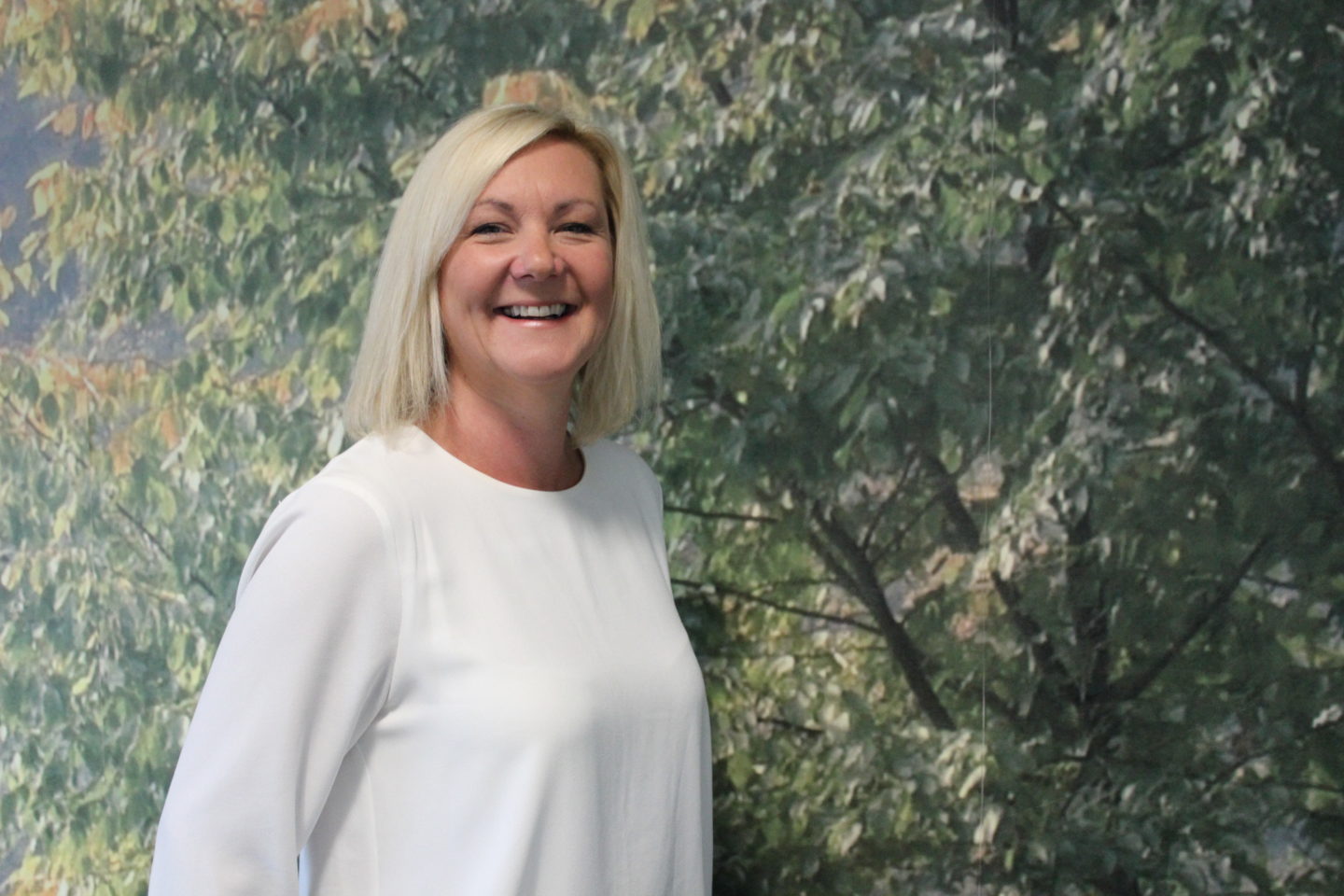 ​Recruit Right announces 180 per cent surge in client base

Rapidly growing Recruit Right has announced a massive 180 per cent increase in its client base.

The news emerges as the business reflects on a year of expansion to become a market leader in the region's industrial and commercial sectors.

The increase in clients is across all its operational sectors of recruitment for on-site managed services, warehouse and distribution, hospitality, manufacturing, business support, driving and property.

However, it’s the expansion of its Driving Division that’s seen the biggest growth. In this sector, Recruit Right last year added to its Merseyside operation of providing agency drivers to cover the whole of the North West, North Wales, Yorkshire and the Midlands.

Contributing to the client increase has been the opening of a satellite office in Manchester, a decision due in part to winning a major new call centre contract which has five different locations in Greater Manchester, and the addition to its business portfolio of Blackburn-based independent specialist recruiter LTC along with the creation of another new office in Wrexham.

Recruit Right director Helen Cornah said: “We are now firmly on track to becoming a market leader for recruitment in the North West and North Wales.

“Our specialist knowledge of industries across all the sectors we are involved in is reflected in this huge surge in the number of clients to whom we are committed to providing a high quality, efficient and effective service.”