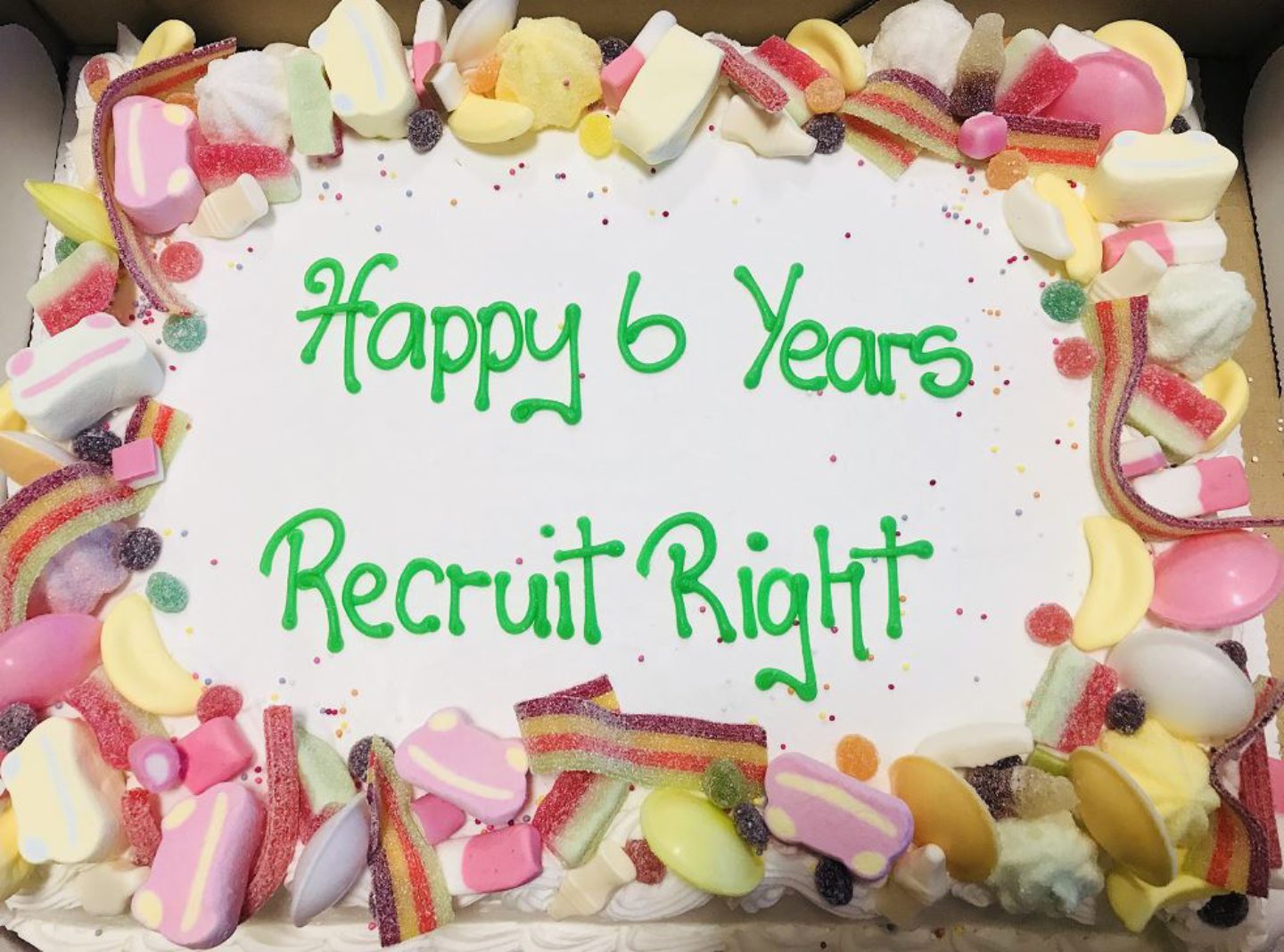 ​Since its start-up in January 2012, the Bromborough-based industrial and commercial agency has not only produced record-breaking figures and workforce expansion but also has seen the business expand into fresh markets and new locations in the North West.

Director Helen Cornah said: “Each year since start-up, we have believed that was the period of our best ever trading – only to surpass  those figures year-on-year.

“Our forecast now for 2018 is to reach even more ambitious targets. We got off to a flying start with a huge surge of activity at the beginning of January when, during a notoriously quiet period, we placed 108 people in jobs in a matter of days.

“It’s been an amazing and exciting six years, going from zero turnover to £5.7m and starting off with a blank list of temporary placements to reaching a peak figure amounting to 600 a day.”

Highlights of six years of trading have, says Helen, been the launch of a new Recruit Right branch in Manchester in November 2016 followed by the acquisition of Blackburn-based LTC Recruitment three months later then, in the middle of 2017, the opening of a North Wales base in Wrexham.

With retention and recruitment of its own key staff being pivotal to the success of the business coupled with its major expansion programme, Recruit Right also moved into a new suite of offices at company headquarters on Riverside Park.

However, she said, the business has always put its commitment to the local community high on the workplace agenda and over the past six years has been involved in vital fundraising initiatives for Wirral’s Claire House children’s hospice, Alder Hey Children’s Hospital in Liverpool, Cruse Bereavement Care, Wirral Rucksack Challenge to support the local homeless and to help with vital aid for children in Moldova.

Helen added: “Among our plans for the coming year is the creation of another new satellite office in Liverpool to add to our portfolio of bases in the North West and we are also currently working towards achieving ISO 9001 which should further bolster the Recruit Right brand.

“The business was initially set up with extremely limited resources in a very competitive marketplace and is now positioned to make an even greater impact on the local and regional economy.”