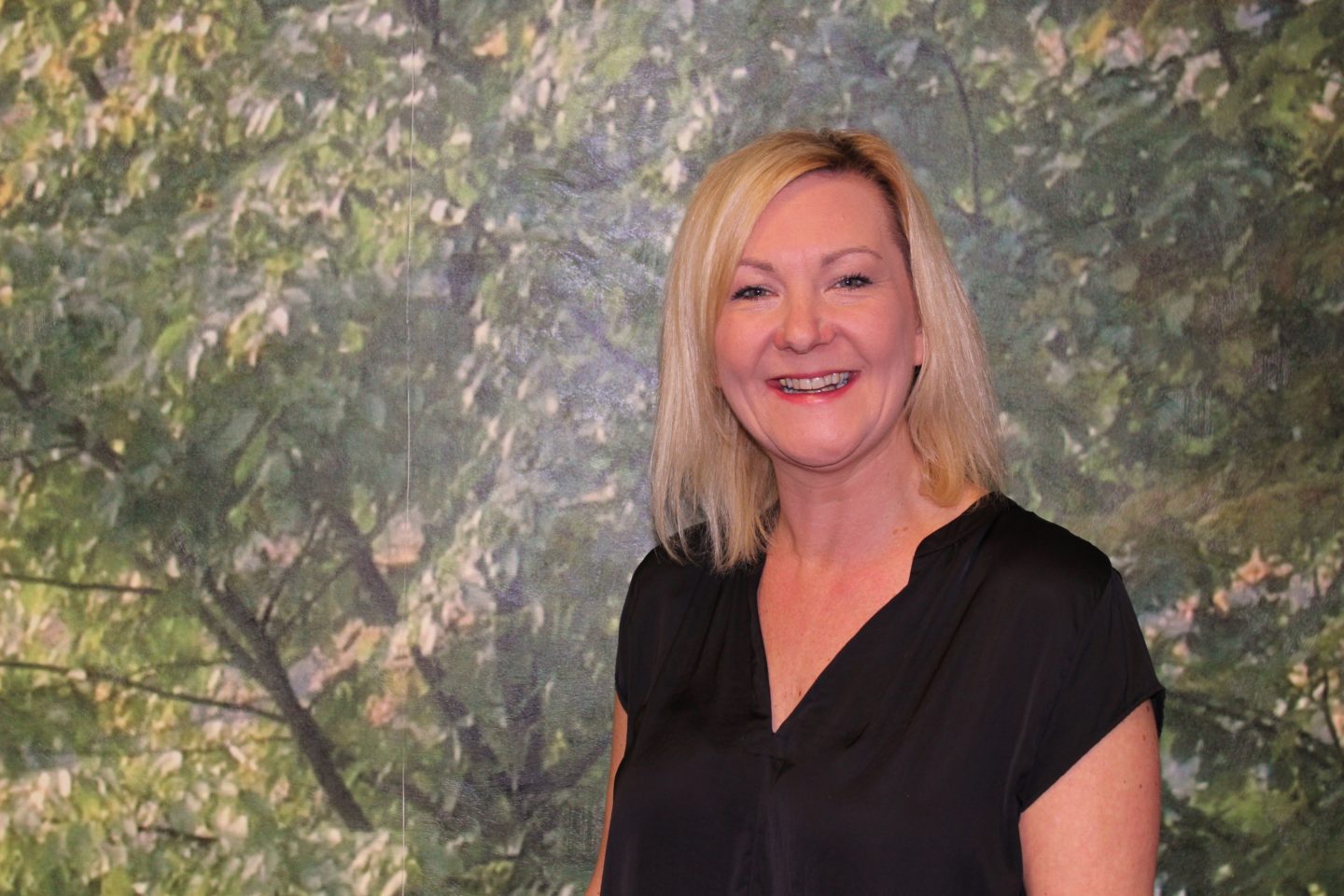 ​Recruit Right is setting the scene for a bumper year ahead with news of a huge surge in activity that came only 48 hours into 2018.

A matter of two days after the Christmas and New Year break, 58 people had been placed into employment with one key client. This was followed by another 10 a few days later and this week another 40 are due to start work. All have been taken on as temporary warehouse operatives and will be in place until the end of August.

Recruit Right director Helen Cornah said: “We are well and truly off to a flying start for 2018. Placing 108 people in such a short space of time after Christmas is a remarkable achievement as January and February is a notoriously quiet period.

“Normally, we would expect to fill between 30-50 vacancies - more than double that figure speaks volumes for the confidence our client has in us getting excellent candidates for their business and their trust placed in us that we get it right.”

Recruit Right’s flying start for a key account has been mirrored in the expansion of its Blackburn office.

Helen explained: “Since we acquired the LTC Recruitment business in Blackburn, activity there has reinforced our position as a market leader in the North West’s industrial and commercial sectors.

“To cope with an increased demand for our efficient and effective service in manufacturing, production, warehousing and logistics, we have just added a new business development manager, Craig Buckley, to the team there. Already, he’s storming ahead - for instance, on his first day he arranged seven client meetings and has in an extremely short space of time made himself a valuable part of the Recruit Right operation.”

At the company’s headquarters in Bromborough, Dominique Dignam has been appointed to a new role as branch manager to support Helen and her team as the business expands.

Dominique, who has been working as consultant on the permanent recruitment desk, said: “I am very much looking forward to seeing the company grow. We are currently working towards achieving ISO 9001 which should further bolster the Recruit Right brand.”

Looking further ahead into 2018, Recruit Right has plans to open another new satellite office in Liverpool, adding to its portfolio of bases covering Greater Manchester, Wrexham and Blackburn as well as its core business operating from its Bromborough headquarters.

A permanent office is also in place at the headquarters of a major client, functioning as an extension of the company’s HR department.