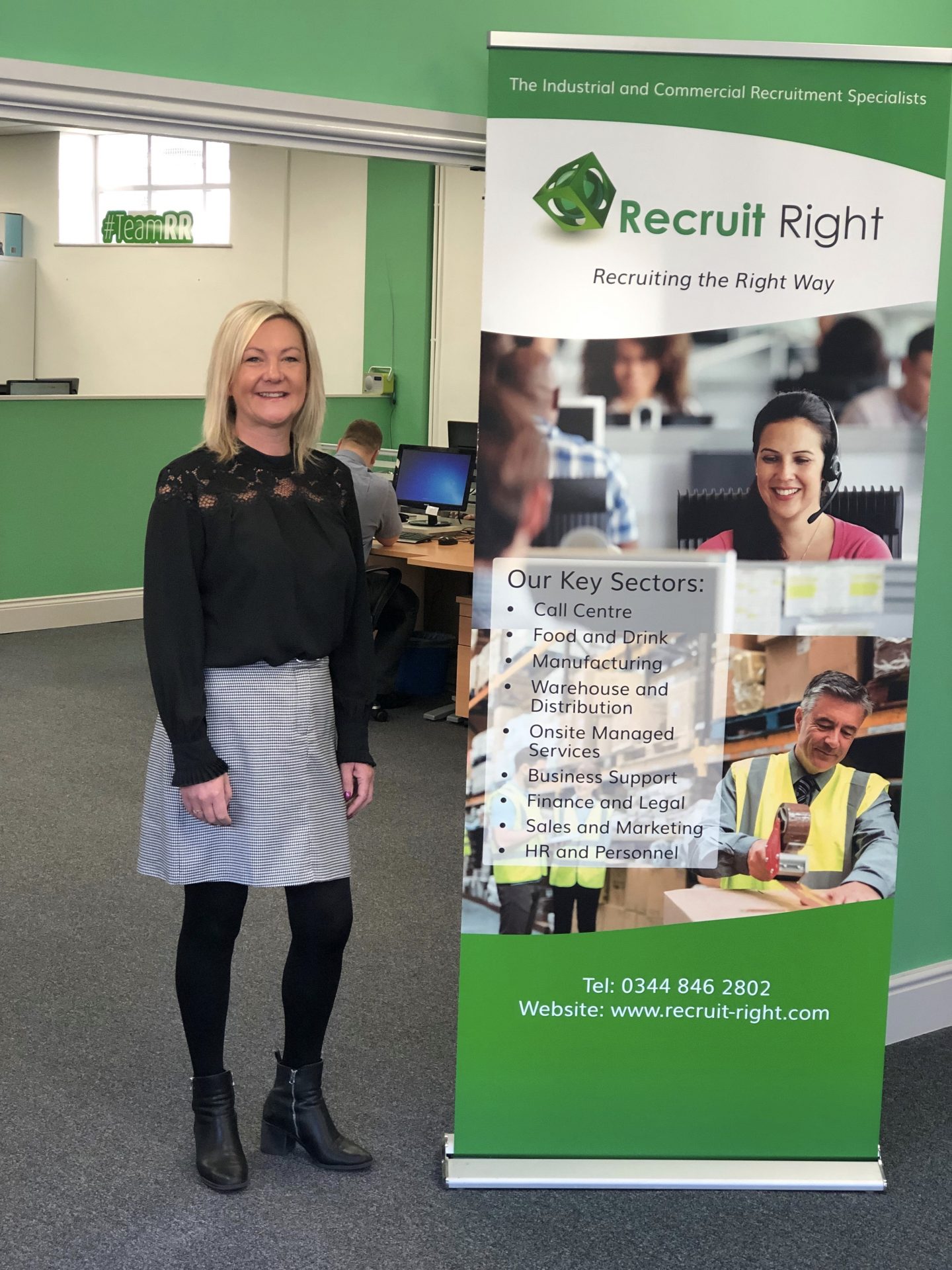 ​The decision to set up the new base in Argyle Street comes as the Wirral Growth Company, a joint venture between Wirral Council and its commercial partner Muse Developments to fast-track economic growth, moves forward to create thousands of local jobs.

The Birkenhead office is the latest satellite office venture for Bromborough-headquartered Recruit Right which also has recruitment centres in Blackburn and Greater Manchester.

Recruit Right director Helen Cornah said: “This is our first ‘high street’ operation on Wirral and puts us in pole position to recruit local labour as regeneration plans for Birkenhead begin to take shape.

“Already we are being seen as a market leader in the North West’s industrial and commercial recruitment sectors and our new Birkenhead enterprise is set to reinforce our growth ambitions.”

Twelve staff will be manning the Birkenhead centre, working chiefly in the call centre and industrial sectors.

Helen added: “A huge advantage of the new office is that it places us close to a major client - The Contact Company – which means our on-site services can be further developed and expanded.

“Looking to the future, the estimation of new jobs as a result of regeneration and construction plans for Birkenhead has been put at around 3,000, an incredible shot in the arm for our local communities.

“However, we’re now also in the centre of all public transport links to Liverpool, Chester and Ellesmere Port so we can extend our reach of employment opportunities to people living a little further afield.”