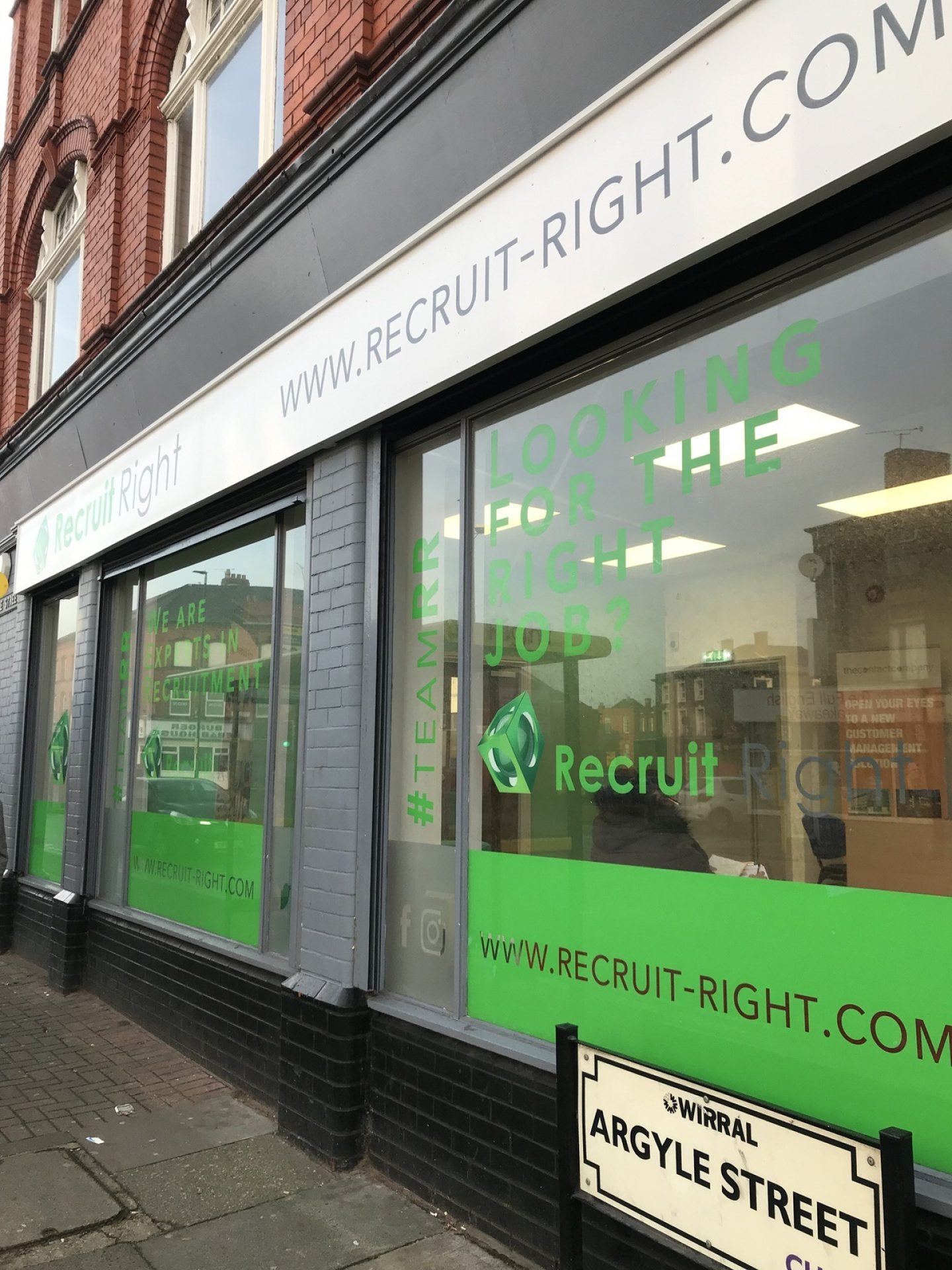 ​THE news that Birkenhead is on the right track to economic recovery is being reinforced by Recruit Right as the local jobs market begins to expand.

The town, shaking off its old image as a place of deprivation with the lowest national average incomes, has been placed above Liverpool in a national index measuring towns and cities throughout the UK on their economic wellbeing and quality of life.

Birkenhead was ranked at 22, just below Manchester and ahead of Warrington and Wigan. Liverpool, although ranked as one of the most improved locations in the list, moved up three places from last year to be ranked 31.

Recruit Right, which works chiefly in the call centre and industrial sectors, last year moved the headquarters of its expanding operation to premises in Birkenhead town centre, putting the business in pole position to recruit local labour as regeneration plans for the area began to take shape.

Director Helen Cornah said: “A huge advantage of being here is that it now places us close to a major client - The Contact Company – which means our on-site services can be further developed and expanded.

“Already, encouraging employment figures are showing an upturn in this working partnership as, so far this year, 108 temporary staff have become permanent members of The Contact Company workforce compared to 71 in 2018. This positivity bodes well for greater jobs activity as the Christmas peak season approaches.

“As the Good Growth for Cities report reveals, Birkenhead is now ranked higher than Liverpool for economic wellbeing and quality of life and shows that people are looking at issues like jobs, income, skills, affordable housing and the time it takes to travel to and from work among their top priorities.”

Recruit Right, which has satellite offices in Greater Manchester, Blackburn and Wrexham, made the decision to base its headquarters in Birkenhead as major regeneration plans by the Wirral Growth Company began to take shape to fast-track economic growth and create thousands of local jobs.

Helen added: “Despite its image of a town with economic problems, there are signs of huge improvements in and around Birkenhead with Wirral Council and its partners striding ahead with redevelopment projects.

“The estimation of new jobs has been put at around 3,000, which is an incredible shot in the arm for our local communities – and our focus now is on providing a local, highly-skilled workforce to fill them.”