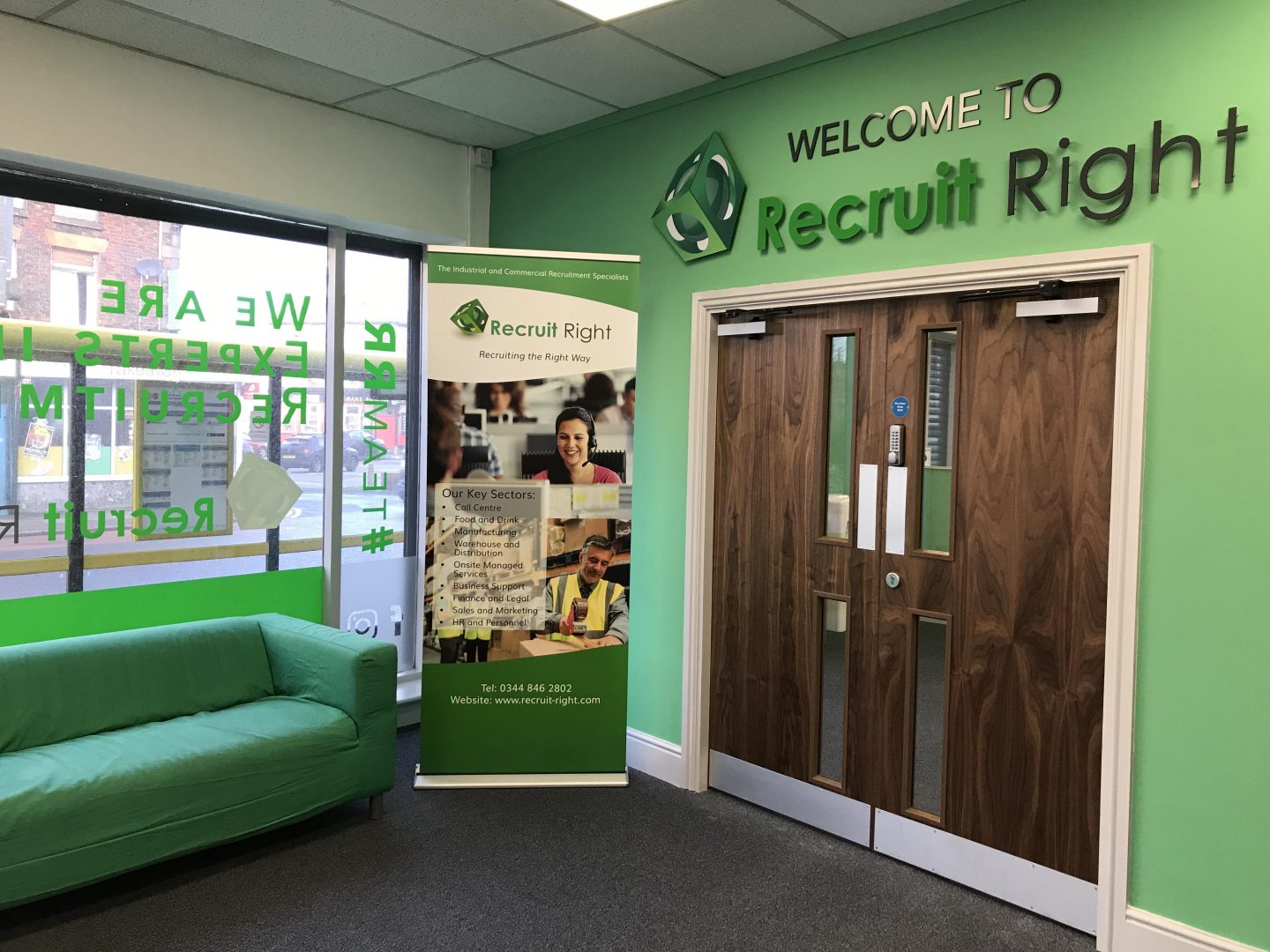 ​RECORD figures of filling jobs vacancies throughout the North West have been announced by Recruit Right as the company logs year-on-year growth since start-up.

The Birkenhead-headquartered business has this year placed 2,599 people in work with a further 980 temporary workers being given permanent posts.

Director Helen Cornah said: “Each year since start-up eight years ago, we have believed that was the period of our best ever trading – only to keep on surpassing those figures.

“However, this year has been exceptional. Not only have we expanded our operational bases and moved into fresh markets but have also produced these record-breaking figures of placing thousands of people into work.”

Earlier this year, Recruit Right relocated its headquarters to Birkenhead as major regeneration plans began to take shape in an initiative to change the town’s image as a place of deprivation with the lowest national average incomes to a revitalised area building for its future with local jobs.

A rising demand for permanent and temporary jobs in Lancashire also prompted a move by Recruit Right to expand its base in Blackburn by opening a larger, new office there this year as well as seeing its recruitment operations in Manchester and Wrexham experiencing an upturn in business.

Helen added: “This constant growth now reinforces our position as a market leader in the North West’s industrial and commercial sectors.

“Our focus throughout all our centres is on supporting and developing economic growth in the local communities. Moving our headquarters to Birkenhead has been a particular success story where our vision to recruit local labour is central to a skills and employability drive linked to the area’s revival.

“It also speaks volumes for the confidence employers have in our strong management teams getting excellent candidates for their businesses and the trust placed in us that we get it right.”